BE PART OF OUR NETWORK

BE PART OF OUR NETWORK

What is the Universal Civil Service

Universal Civil Service was created with the D.Lgs. 6th March 2017, no. 40. It aimed to accept the requests of the young people who want to make a formative and civil experience in the volunteer work. Through the Civil Service there is the possibility to learn skills which are useful for the world of work.

With the law 6th March 2001 no. 64 that modified the National Civil Service system, it’s nowadays possible to look at the Civil Service as an instrument for create a non-military defence of our native land. But at the same time the Civil Service intervenes in different fields: 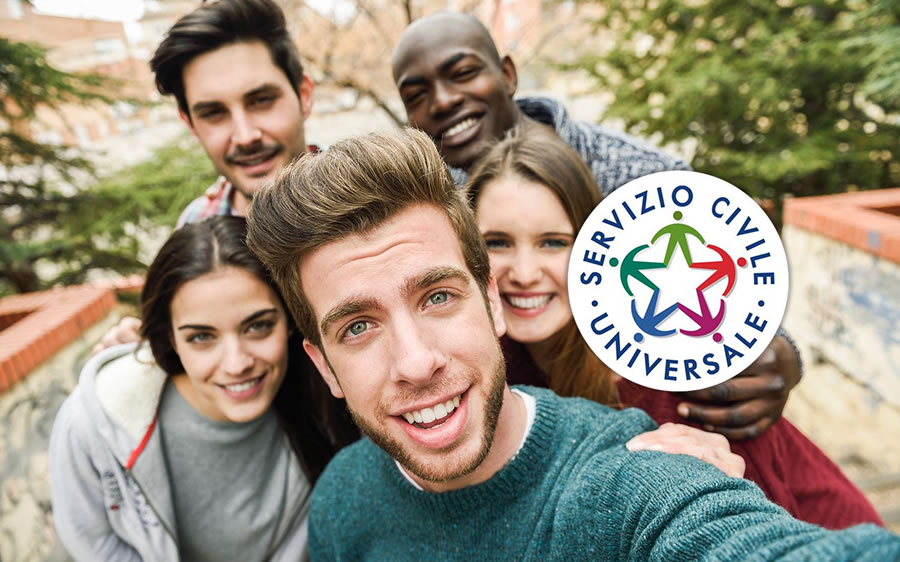 The young volunteers can moreover follow a tutorship that can facilitate them to the access to world of work. The young people will be enhanced because of their assimilated skills so that they will use them in their working and educational paths.
The projects will have a duration of eight to twelve months, in order to follow the volunteer personal life and working needs.

What does the Universal Civil Service offer? 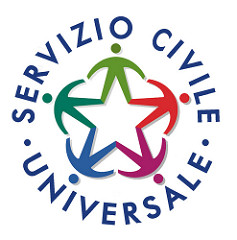